This is an article about competition  format, equipment required and how to get involved in Telemark skiing. 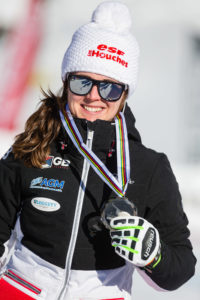 Jasmin Taylor competes for Great Britain on the FIS Telemark World Cup circuit. She holds a British record with 32 World Cup podiums to her name. She has 5 World Cup victories across all 3 disciplines and 2 World Championship medals.

I like to think of Telemark competitions as the triathlon of winter-sport!

There are 3 different events within Telemark; the Sprint (2 time trial runs, 1 minute duration), the Dual Sprint (qualifying, followed by head-to-head knock outs, 40 second duration) and the Classic (1 time trial run, 2-3 minute duration), all of which include a giant slalom section, a jump with a clearance line, a 360 banked turn and cross-country skate section. That means in competition we use cross-country poles, and yes it is bonkers.

There is a penalty of 1 second given to each turn completed incorrectly, this includes a static Telemark transition, a small Telemark stance, a turn with an alpine stance, stumbling, crashing… There is a penalty of 1 second given for incorrectly landing the jump, and a further 3 second for not clearing the distance line! This means that the fastest skier doesn’t necessarily win, you must be fast and clean which makes the sport tactical and technical. There can be larger time gaps between competitors as a result because the scoring system is based on time and judging. 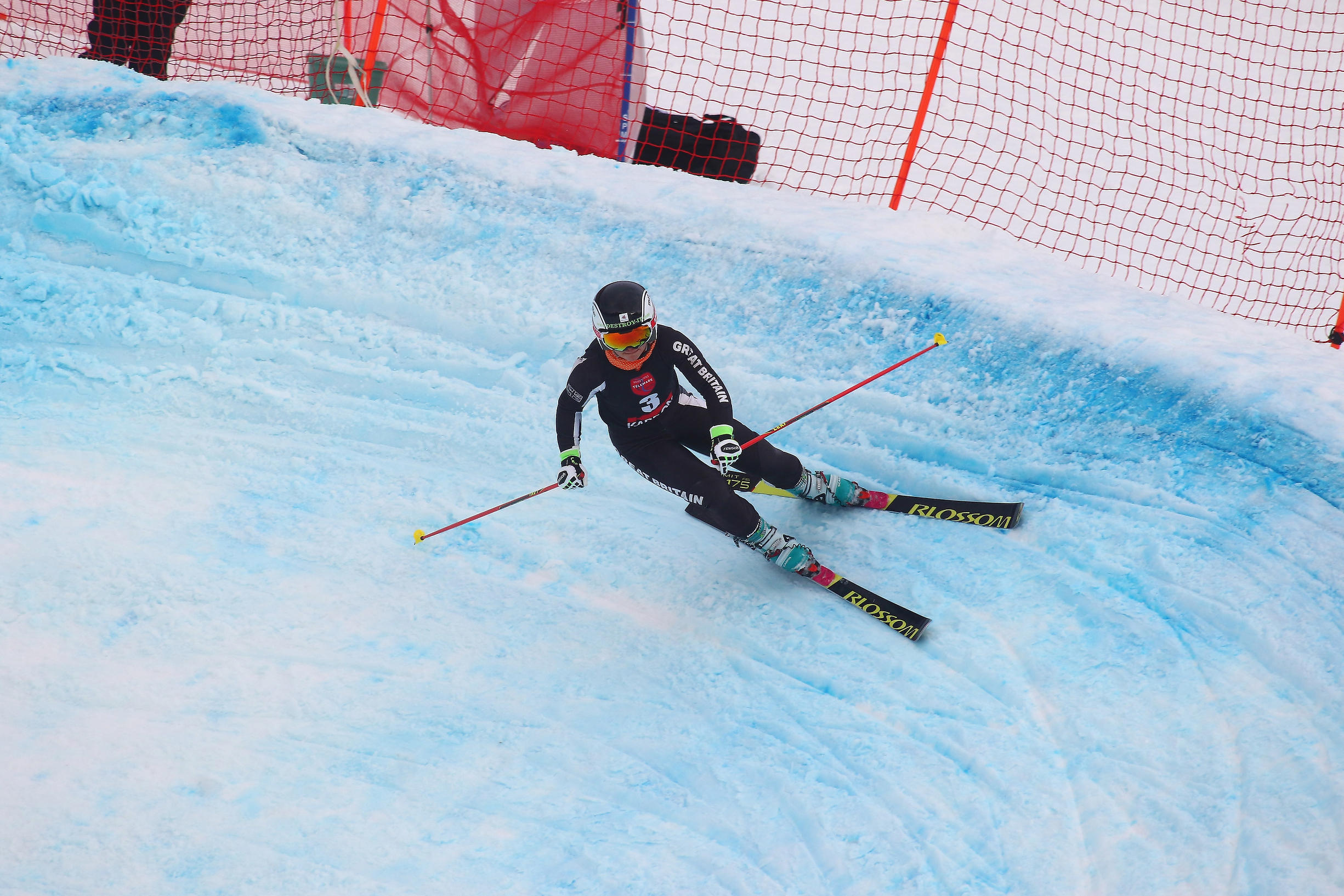 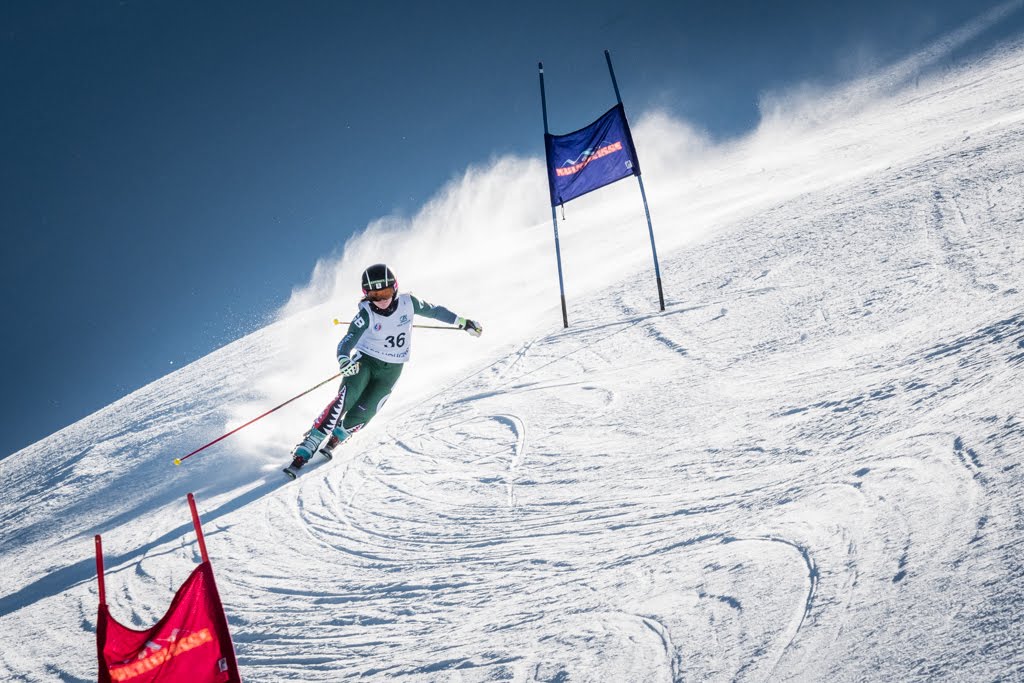 There are several misconceptions with Telemark equipment!

All you need for Telemark is specific boots and bindings, these two components have to be compatible and after that it is very easy! You can mount a Telemark set up on whatever your preferred ski is, be it Alpine, Moguls, Freestyle etc. so if you’re learning, just grab a pair of rock-hoppers out of the garage.

As for Telemark boots, just get your size and pay attention to whether they are NTN (New Telemark Norm), duck-toe, 3-pin or whatever they happen to be! It is probably easier to buy bindings first – NTN seems to be the way to go when getting your own set-up. The main companies are; The M Equipment, Rottefella and 22 Design.  In hire shops, most of the time cable bindings are available and in my opinion these are the best way to begin as they are freer and really demand you to master the proper telemark technique.

It is easy to get started once someone points out where to begin!

There are Telemark festivals throughout summer (normally) and many French resorts supply rental equipment and instruction. The British and Army Championships is also a great place to learn, race, meet new people and new a lot of fun where people arrive as complete beginners and by the end of the week, they are Telemark skiing very well. If you have any further questions, you can contact me via my website or social media. 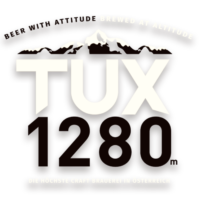